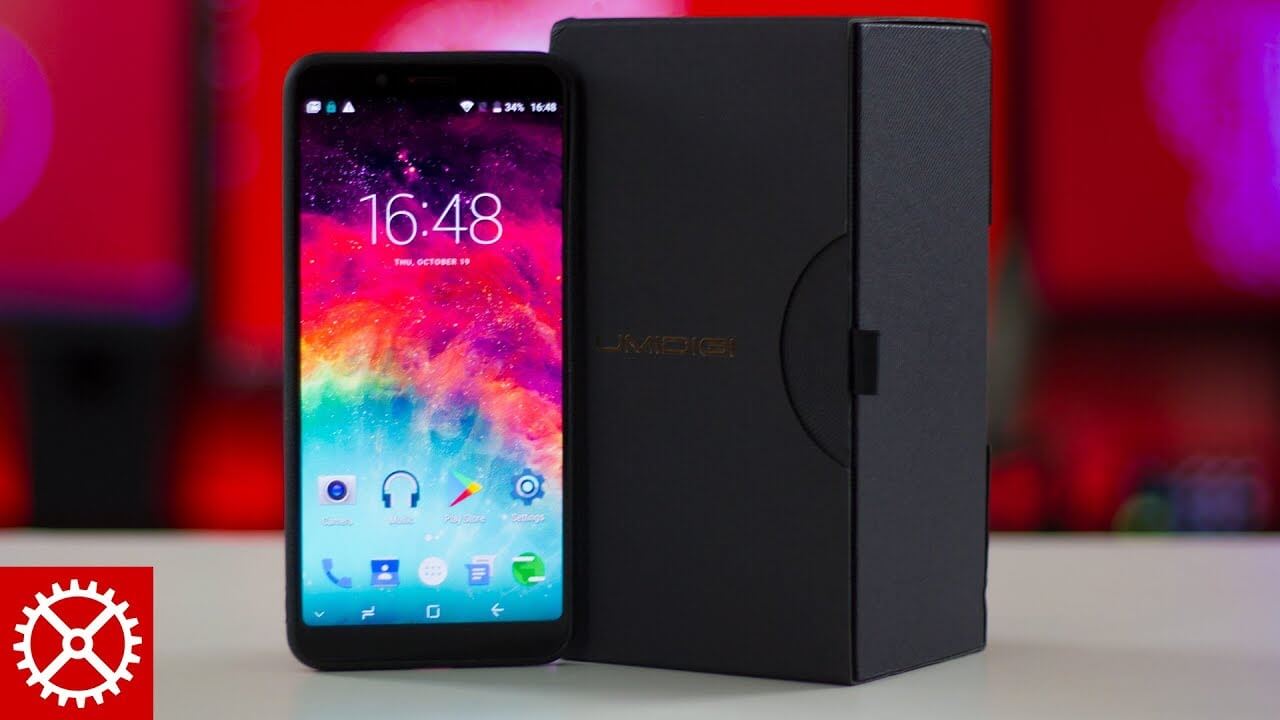 This was my first phone review on my YouTube channel, and I’m very pleased I got to get my hands on the Umidigi S2 for this inaugural phone unboxing! As always, no money changed hands, and you’ll read my own opinions in this Umidigi S2 review. Also, a big thanks to Gearbest for sending me the phone to review!

On a side note, if you are a new reviewer, you can find out in this post how to get companies to send you cool stuff to review yourself!

When phone manufacturers release a product, you get the feeling they already have a market in mind… it’s that guy or girl who just has to have the latest shiny object from a big name. It is clear from the outset that Umidigi are trying their best to rival the big player in the park – Samsung. Most people would compare the S2 to the Samsung Galaxy S8, and in a straight up, toe-to-toe deathmatch, most would also say Samsung would be the victor. But if there’s one thing I have learnt in the tech review business – never underestimate the budget model.

The first thing you’re going to notice when you unbox the S2, is the premium packaging, and sleek compartmentalisation of all your accessories. As you can see in the video, the packaging was easy to remove. The whole thing is just put together to make the customer feel they have a high end piece of equipment akin to the market leaders. This is a critical plus point for me, and for millions of consumers who expect premium price tags to offer a little luxury. The Umidigi S2 is obviously priced to sell at under $180, with the Galaxy S8 weighing in at over $600 at the time of writing. You’d be forgiven for thinking you’d spent three times as much going by the presentation alone.

Hands on with the Umidigi S2

Inside the box, the luxury keeps on giving, when you get your fingers on the quality USB-C cable that comes encased in high-impact foam, complete with USB-C audio adaptor. Yes, folks, there’s no 3.5mm audio jack on the S2, but I wouldn’t let that put you off. Many manufacturers are looking at the ways they can save manufacturing time and cost by implementing changes of this nature.

First thing you’ll notice is that the IPS LCD screen vibrancy really does shout at you for attention. The colours are fluid & bold. The phone feels intuitive in your hand, with the buttons perfectly positioned for easy access. The bezel-less screen swipes and scrolls beautifully, with no visible blurring. The screen is slightly bigger than the Galaxy S8, at 6.0”, whereas the Samsung is 5.8”. The fingerprint sensor stays frosty, and reacts fast enough when you need to get into your phone quickly. I was impressed with the speed of access overall, when it came to installing games and flitting between apps.

I tested the Umidigi S2 Smartphone with some native Android games and Bomberman (PSP) & God of War 2 (PSP) using PPSSPP. Framerate and game speed were right on point with the native apps & games, and the Umidigi handled itself well when it had to multitask with apps running in the background. There’s nothing worse than a text coming through and making you miss that sniper headshot, now is there?

There is, it has to be said, a sluggish behaviour with the PSP games, much like you’ll see in a lot of Android devices – not just the Umidigi S2. That said, optimization can fix some if not all issues. Framerate drops significantly, so if this is a purchase for a high-end gaming phone, you might want to think twice.

Installation is smooth and fast in the Umidigi S2, as you’d expect from Android 6.0. Apps are up and running quickly after download & install.

The quality of the 5MP front-facing camera alone was incredible – stills and video. I recorded a high quality video, and was very impressed with the colour and fluidity of the image. The Umidigi has 13 Megapixel camera, with Digital Zoom, Auto Flash, Face detection, and Touch to focus; and it is worth noting that the Samsung Galaxy S8 has only got a 12MP camera. The resolution is excellent, at 4128×3096, and I was particularly fond of the very bright & sharp quad LED flash. You’ll get all the clarity you need from the Phase Detection AutoFocus, and with the impressive colour depth, the photos from that birthday bash or nightclub crawl are going to look great!

As with all phones, the battery is a major factor in purchasing. We don’t like running to the USB charger when we fancy killing wizards for an hour on our lunchbreak. So this is where the Umidigi really gets a big pat on the back. The fast charging 5100MaH battery will give you about two days of general use, and I am astounded to learn that most of the rivals in its class are coming in to the ring with the usual 3000MaH.

Check if your network supports these here: Gearbest Network Checker

At the time of my original video, this was the only Umidigi S2 review from an actual owner. The rest were manufacturer focussed.

I love this phone, it has to be said. Coming in at less than a third of the price of it’s rivals, it managed to deal with just about everything I could throw at it in the tests, and came out great on the benchmarks. The WiFi was good, and range was more than acceptable. The earpiece was crystal clear audio, and I had no trouble with signal strength. Overall, this is a very impressive cell phone.

Okay, I’m smitten. If you are looking for a budget conscious purchase that has performance to equal the big players, then you will be hard pressed to find a better phone than the Umidigi S2.

The look and feel is premium, and the performance really does surprise you in a very nice way. There are pros and cons with any product, and I just can’t help thinking the cons are something I’d learn to live with quite happily, because the Umidigi is a great bit of kit.

I genuinely used this the Umidigi S2 in place of my iPhone 6 – so this tells you something, right?