How to Watch Annihilation Netflix Movie in America (2018) 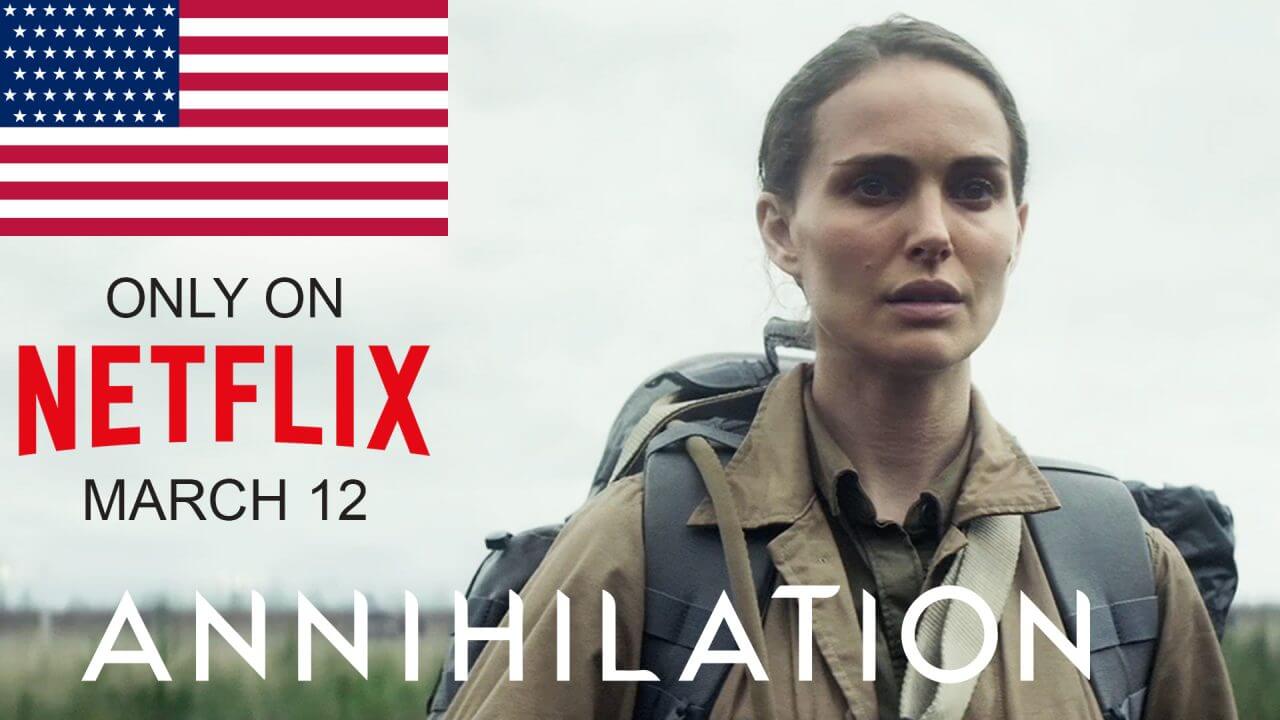 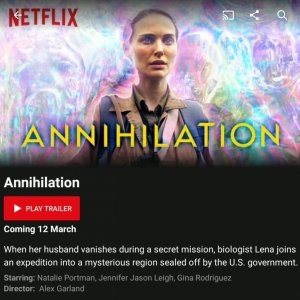 The movie Annihilation was released in Cinemas 23rd February 2018 in America and Canada but the rest of the world will get it on Netflix come 12th March 2018.

This guide will show you how you can watch Annihilation on Netflix even if you live in the United States or Canada (Annihilation won’t be on American Netflix for quite some time).

Full Disclaimer: Circumventing Geoblocks (removing blocks put up by streaming websites in other countries) is a grey area so if you don’t feel comfortable with this, leave now!

With that little disclaimer out of the way, let’s get on to showing you how this is all done!

Netflix routinely goes after VPN servers and blocks them from use with their streaming service.

So, it is getting harder and harder to be able to watch content from other countries on Netflix.

After a lot of research and testing, I’ve come up with my best choice for Netflix Streaming, NordVPN. 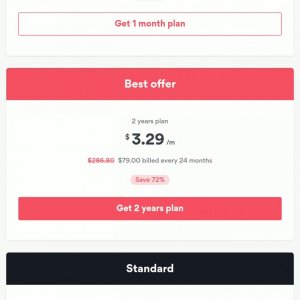 Reasons Why I choose NordVPN to unblock Netflix US 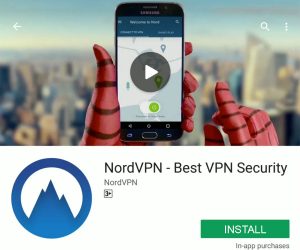 The UK Netflix will be getting Annihilation on the 17 days after the American theatrical release, so the United Kingdom will be our goal.

Firstly we will need to be signed up to NordVPN as they offer numerous servers that connect to Netflix without any errors.

Once you have signed up using the link above, you will need to download the App from either the Google Play Store or the Apple App Store.

If you are using a PC, you can download their official program directly from the NordVPN website. 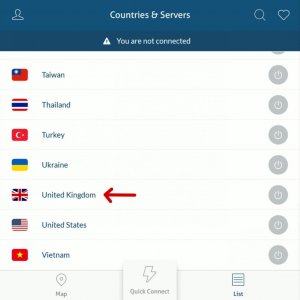 After you have downloaded the APP or Program, you will need to click on the little icon of the person in the top left hand corner and choose SIGN IN from the menu.

Click on the LIST icon down the bottom right hand side and choose UNITED KINGDOM as the Country location.

PRO TIP: To make it easier and quicker to find the right Netflix Compatible server, from the dropdown menu on the left and choose to Sort the List by Alphanumerical Order. 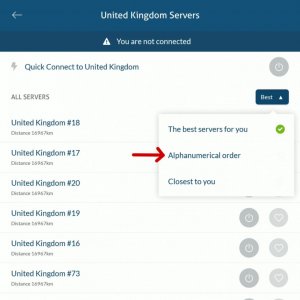 Once you have clicked the Power Button, it should change colour to green indicating that you have successfully connected to that server.

All that’s left to do is open the Netflix app and do a search for Annihilation (which will be out on 12th March 2018 UK Timezone).

Be aware that due to timezone differences, you should be able to check on the 11th of March in American Timezones depending on when Netflix release it.

Now you are setup to watch Annihilation on Netflix UK from your home in America or Canada!